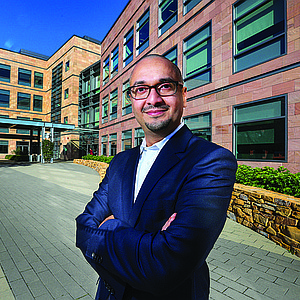 Neurocrine Gains Option to License Epilepsy Drug; Deal Worth up to $412M

San Diego-based Neurocrine could buy the rights to yet another experimental epilepsy drug, per a recently announced agreement that could be worth up to $412 million. 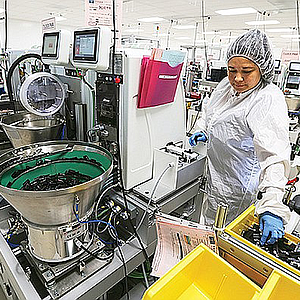 Toolbox Medical Gets Cos. to Next Level

Point-of-care diagnostic testing, which allows consumers and professionals to get quick lab-quality test results within minutes, has become a huge business. 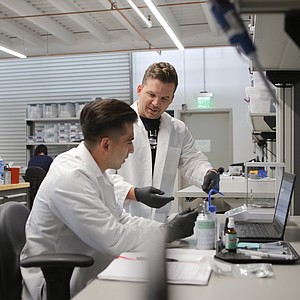 A recently signed federal spending bill repealed a 2.3% excise tax on medical device makers that was scheduled to resume this month, a boon to San Diego’s medtech industry. 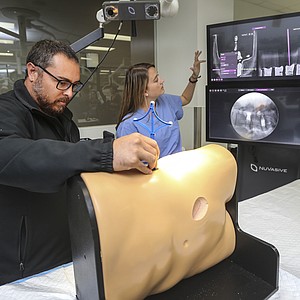 With $4M in Funding, n-Lorem Foundation to Take on Rare Genetic Diseases

After three decades helming Carlsbad’s Ionis Pharmaceuticals, Stanley Crooke stepped down at the end of 2019. Retirement isn’t for him, it seems.

Regulatory Hurdle Too High for Illumina

San Diego’s Illumina will no longer buy Pacific Biosciences for $1.2 billion, a decision the companies mutually reached following antitrust action on both sides of the pond. Pacific Biosciences, or PacBio, had the potential to add another dimension to Illumina’s DNA-reading technology that’s the backbone of everything from ancestry tests to prenatal screening. But last month, the U.S. Federal Trade Commission moved to block the transaction, and the U.K.’s Competition and Markets Authority in October said it might do the same. $98M Breakup Fee Per a Jan. 2 announcement, Illumina will pay a $98 million break-up fee to PacBio. But PacBio must repay the money if it strikes an agreement to be acquired by Sept. 30 and consummates the deal within two years. Illumina climbed to the top of the DNA sequencing market with short-read sequencing that amplifies snippets of DNA. Pacific Biosciences, or Pac

Organovo and Tarveda to Merge

San Diego-based Organovo last summer put itself up for sale, after its implantable liver program failed a clinical trial. 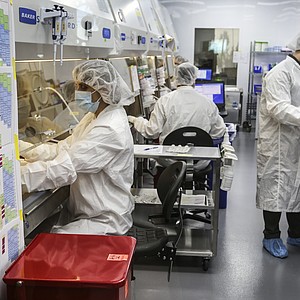 San Diego’s Illumina will no longer buy Pacific Biosciences for $1.2 billion, a decision the companies reached following antitrust action on both sides of the pond.