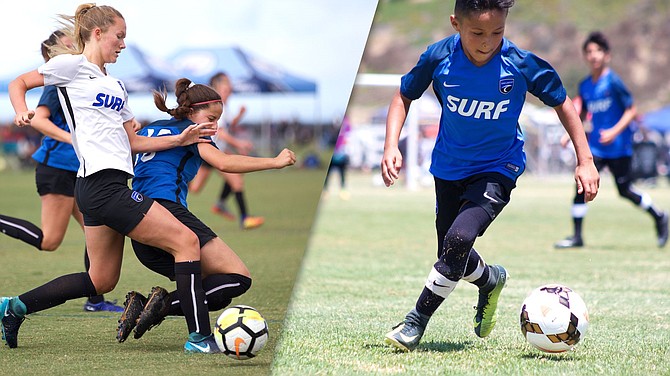 According to a report gathered and released by San Diego Taxpayers Advocate, which conducts studies on local programs, San Diego Surf Cup Sports, a Del Mar-headquartered organization focused on youth sports, along with San Diego Surf Soccer Club, generate $120 million in annual economic impact for the county of San Diego...