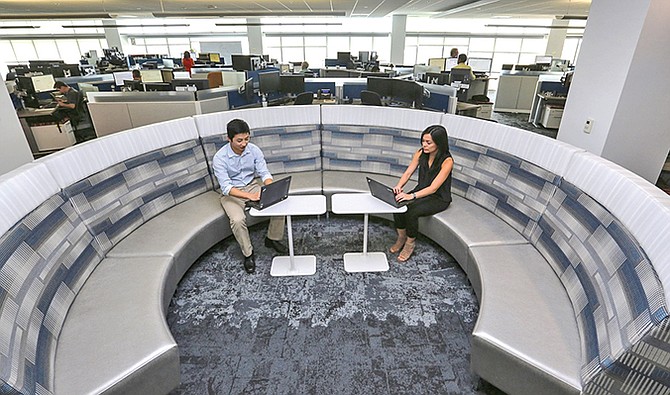 ResMed – which makes masks, devices and accessories to treat sleep apnea and other respiratory conditions – has filed a patent infringement petition against a New Zealand-based competitor. File photo by Jamie Scott Lytle

San Diego — A patent dispute between ResMed and Fisher & Paykel Healthcare has escalated.

ResMed — which makes masks, devices and accessories to treat sleep apnea and other respiratory conditions — is looking to ban the U.S. import and sale of select breathing masks from Fisher & Paykel.

In addition, ResMed filed a lawsuit in the United States District Court for the Southern District of California seeking monetary damages for the alleged infringement, as well as an injunction against future U.S. sales of the at-issue masks.

“We will defend our intellectual property wherever necessary to ensure that patients worldwide continue to receive the high-quality care they deserve, and are confident that when the ITC and the District Court hear all the evidence, ResMed will prevail in these cases,” David Pendarvis, ResMed global general counsel and chief administrative officer, said in a statement.

Fisher & Paykel said it will contest the allegations.

“Fisher & Paykel Healthcare respects the valid intellectual property rights of others, and we are confident in our position with respect to ResMed’s patents given the rigorous clearance we conduct before any product is released to market. We are well prepared to vigorously contest these claims,” company CEO Lewis Gradon said in a statement.

ResMed and Fisher & Paykel Healthcare, the latter said, have been in litigation since August 2016 with claims from both companies spanning the U.S., Europe, New Zealand and Australia.