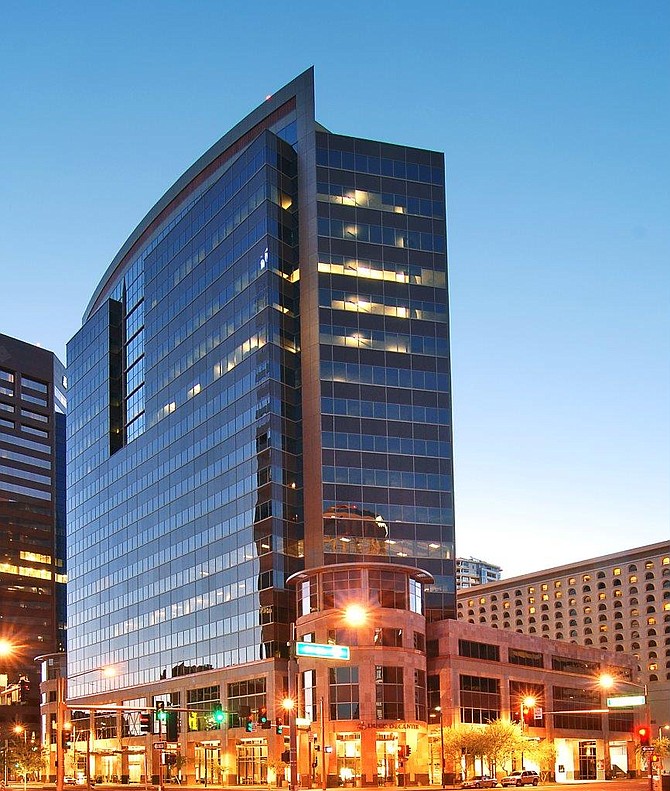 Officials said the 410,000-square-foot property was purchased from One North Central LLC, represented by Eastdil Secured. Parallel Capital represented itself in the transaction.

Parallel Capital plans to invest more than $1.5 million in renovations, including upgrades to the lobby and common area and a new tenant lounge and spec suites.

The property is located on 1.27 acres and was originally built in 2001 by Ryan Companies. The tower is currently 95 percent leased, with anchor tenants including Arizona Summit Law School, Comerica Bank, the Bureau of Land Management and the law firm Ryley, Carlock and Applewhite.