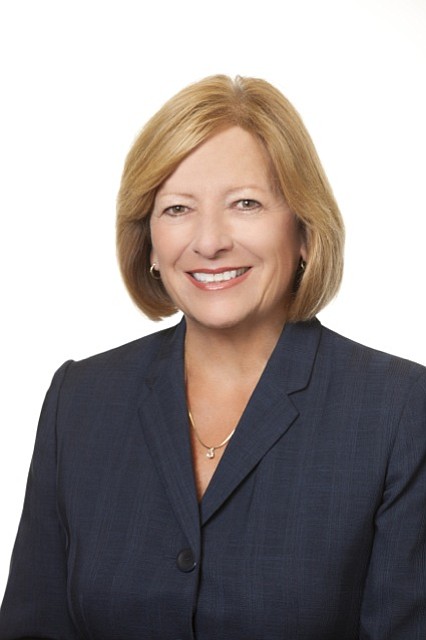 The North San Diego Business Chamber named Janet Beronio chairman of its board of directors for the 2015-2016 term. The chamber also selected other new board members.

“Janet embodies the mission that the chamber works so hard to advance and protect,” said Debra Rosen, North San Diego Business Chamber CEO and president. “Janet has proven herself to be a tireless leader on collaborating, competitiveness, and many issues of interest to the business community. We look forward to working with her to grow the chamber initiatives of job creation, economic development, Operation Connect and other chamber programs.”