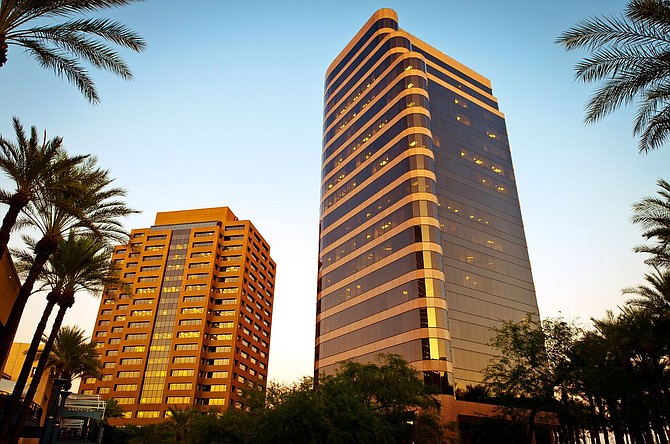 A company statement said the mixed-use property was purchased in a joint venture with New York-based Angelo, Gordon and Co., and Parallel Capital also plans a $25 million renovation of the property. The Van Buren Street campus, spanning more than 1 million square feet, was acquired from Equity Commonwealth of New York.

Eastdil Secured represented the seller, and Parallel Capital represented itself in the deal.

Parallel Capital Partners CEO Matt Root said the company plans a comprehensive renovation that will include a revamping and expansion of the retail complex, and the transaction allows for the development of an additional 3.9 million square feet of improvements and upgrades.

The company plans to add parking facilities, modernize elevators and upgrade landscaping and the courtyard area, among other elements.

“Phoenix is in recovery mode, and we believe downtown will capture the economic benefits of the new cycle’s first revolutions,” Root said in the statement, calling Arizona Center “the quintessential trophy property.”

Arizona Center was developed in 1989 by Rouse Co. and sits on the former site of a high school. Parallel Capital’s renovation is expected to begin in spring 2016.