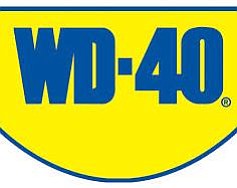 The company’s diluted earnings per share were 74 cents in the quarter, compared with 69 cents in the prior year’s first quarter.

CEO Garry Ridge said he was pleased with the results. “While we only had a small increase in sales across the globe due to the timing of promotional activities, the first quarter was the largest sales quarter in our history,” he said.

Last month, WD-40 declared 10 percent increase in the regular quarterly cash dividend, from 31 cents to 34 cents per share. The dividend is payable on Jan. 31, 2014 to shareholders of record on Jan. 6.