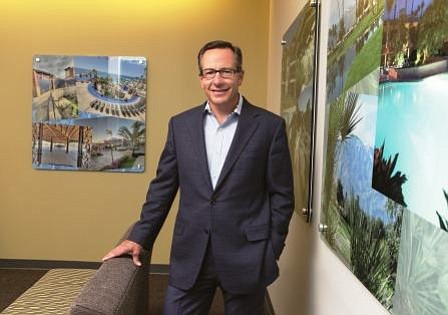 The transaction involved 11 corporate investors purchasing the underlying bonds yielding either 3.96 percent or 3.10 percent annually. The higher rate applies to $14.35 million in subordinated notes and rated BBB+. The remaining $144.3 million is the senior class and rated A by Standard & Poor’s.

The co-lead managers on the transaction were BB&T Capital Markets and Bank of America Merrill Lynch.

“We are extremely pleased with the ratings and terms of this securitization and with our new partners, BB&T Capital Markets and Bank of America Merrill Lynch,” said Jon Fredricks, president of Welk Resorts.

Welk Resorts said the borrowings will allow it to refinance a part of its warehouse facilities with existing commercial lenders, and provide additional capital to allow it to build and sell four-star resorts to existing and new owners and in new locations.

Welk said it has about $200 million in notes receivable through some 16,000 loans it has made to timeshare and club interval points-based owners.

Welk Resorts, founded by the late Lawrence Welk, celebrates its 50th anniversary this year, and started with its flagship resort built in Escondido.