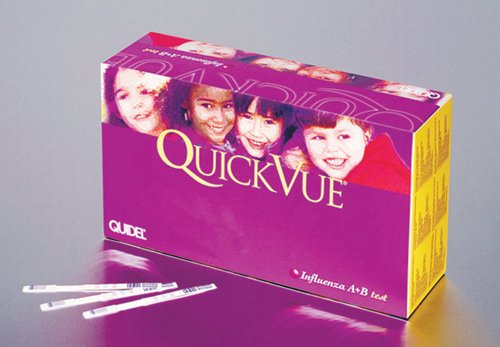 Quidel received FDA approval for its new influenza test in time for the 2012 flu season. The diagnostic tool can detect two variations of the influenza virus.

Company description: A maker of pregnancy tests and other diagnostic health care products, many of which are sold under the QuickVue brand. Its tests are made primarily for use by medical professionals in doctor’s offices, hospitals, labs and clinics.

Key factors for success: The company has leading market share for its influenza diagnosis products and has built a large presence in tests for other respiratory conditions.