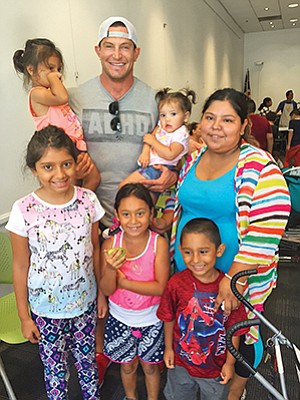 Feeding S.D.’s Campaign Gets Big Win in Fight Against Hunger

Feeding San Diego announced that through the Fuel for Summer campaign it raised $251,638, or the equivalent of more than one million meals, to provide critical support throughout the summer to ensure that kids and families received the nutrition they need to live healthy and productive lives. 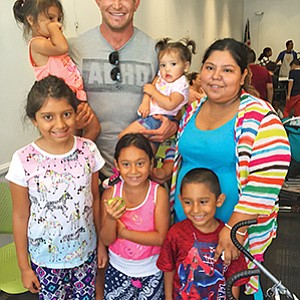