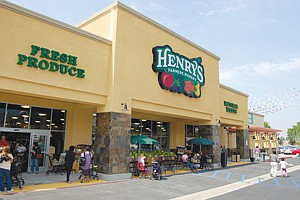 Henry’s and Sprouts stores will all be under the Sprouts Farmers Market banner, after an acquisition by Apollo Management LP closes in the second quarter. Both grocery chains were started by members of the Boney family of San Diego.

Two grocery companies started in different eras by the same San Diego family will soon be under the same roof, once the private equity firm Apollo Management LP completes its recently announced acquisition of a majority stake in Sprouts Farmers Market. 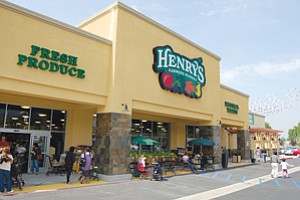