The partnership with Covet PR will allow Power Digital to offer new and existing clients a “comprehensive, thoughtful approach to full-funnel marketing.” 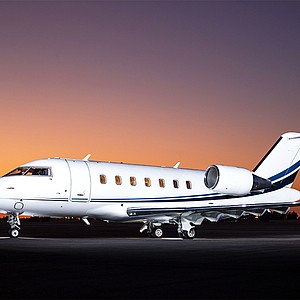 San Diego's first QDOBA restaurant will be located in Mission Valley and is scheduled to open in the fall.

Pierre Le Veaux has over 10 years of experience, including a previous role as banker at Goldman Sachs and senior director at Banc of California.

Sempra to Put $5.82B Back Into Company

As per the list, San Diego has 4,959 restaurants, 348 eateries per 100 people and the top-rated local restaurant is Phil’s BBQ.

“Our sustainability journey started many years ago and we’re proud of our past accomplishments, but now is the time to accelerate our actions,” said Jan Tharp, president and CEO of the Bumble Bee Seafood Company. 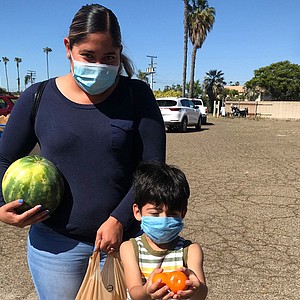 Founded in 2011, Chose Foods work with over 1,000 farmers in Central Mexico to grow more than 350 million avocados a year.

Opened in 2016, the $430 million Jamul Casino is located in Jamul, California. 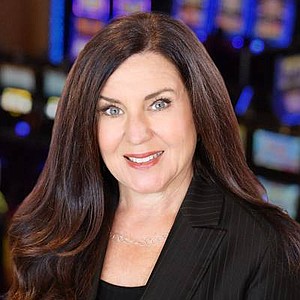