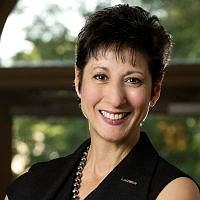 In the past, Myra Garcia has served at Seton Hall University in South Orange, New Jersey and Wagner College on Staten Island, New York. Most recently, she held senior positions at the University of La Verne, in La Verne, California.