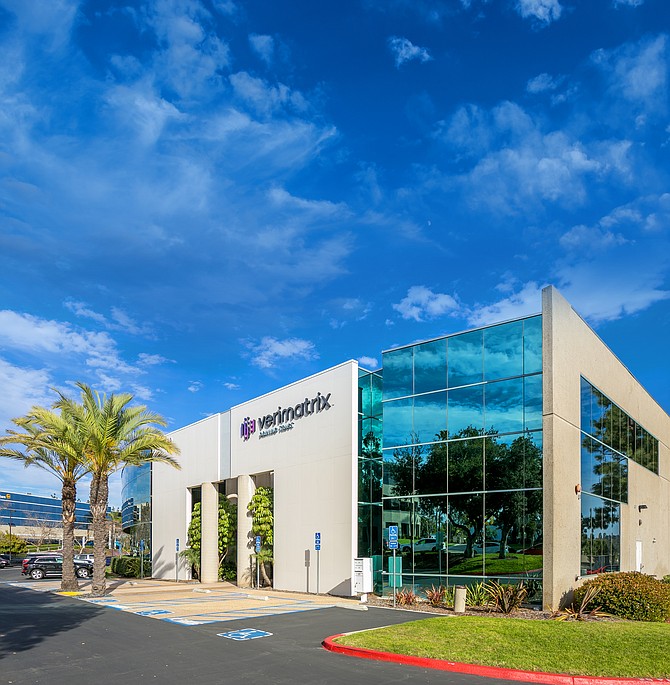 A Sorrento Valley office building has been sold for $20.6 million.

Buchanan Street Partners based in Newport Beach sold the 51,690 square-foot building at 6059 Cornerstone Court West to a private investor who was not identified.

The building in the Cornerstone Heights Corporate Center is fully leased to Verimatrix, a company that specializes in content security for digital television services.

Buchanan Street Partners acquired the property in December 2014 for $23.1 million in a two-building deal that included the adjacent 5959 Cornerstone Court West.