Michael O’Donohue has been appointed general manager at Fairmont Grand Del Mar. In his new post, O'Donohue will be responsible for managing the overall team and operations, performance and strategic direction. 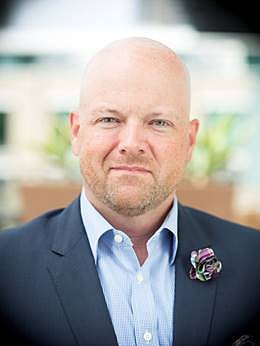 O’Donohue started his hospitality career at Hilton Short Hills in New Jersey as an assistant chef after earning his Associate of Occupational Studies degree from the Culinary Institute of America.

O’Donohue is currently a board member of the San Diego Tourism Authority and Vice Chair of the California Hotel Lodging Association Hospitality Foundation.