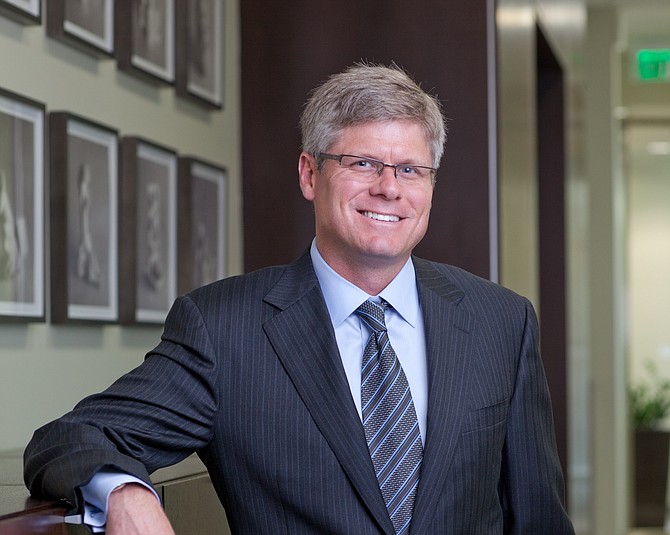 Qualcomm Inc. doled out stock awards to its top executives on May 10 after the company settled its long-running legal battle with Apple Inc.

According to a filing with the Securities and Exchange Commission, CEO Steve Mollenkopf was awarded 40,794 fully-vested shares of company stock. At the company’s closing stock price of $86.33, that’s just over $3.52 million.

Qualcomm said it was issuing the bonuses in recognition of the “outstanding efforts” of the management team in reaching a deal with Apple, which led to a six-year license and chipset supply agreement. Neither company has disclosed the terms of that deal, but Apple will make a cash payment of $4.5 billion to $4.7 billion payment to Qualcomm as part of the settlement.

“In making these grants, the Compensation Committee considered the anticipated long-term stockholder value resulting from these agreements with one of the company’s key customers,” the SEC filing stated.

The bonuses to other executives are as follows:

In its most recent earnings call, Qualcomm also hinted at planned bonuses to come for its employees. Wise said Qualcomm expects its research and development and selling, general and administrative expenses to increase by 6 to 8 percent next quarter.

“About 6 points of the sequential increase reflects an increase in our employee bonus plan as a result of the impacts of our Apple settlements,” he said.