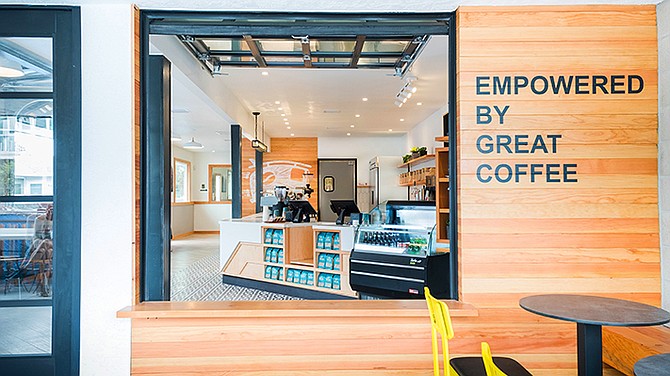 According to a news release, all 27 Gelson’s Markets, located in San Diego, Santa Barbara, Los Angeles and Orange counties, will carry 12 ounce bags of Bird Rock Coffee Roasters’ products starting this week. Some of the flavor options the stores will include are Monkey Bite Espresso, the 50/50 Blend, the Bird Rock Blend and a rotating seasonal Colombian coffee.

Additionally, Karl Strauss Distributing, a division of Karl Strauss Brewing Co., will introduce Bird Rock Coffee Roasters nitro cold brew to Southern California restaurants and bars. The rollout will begin in a few weeks and continue through the rest of the year, and will include over 100 locations in San Diego, Los Angeles, Orange County and Inland Empire.