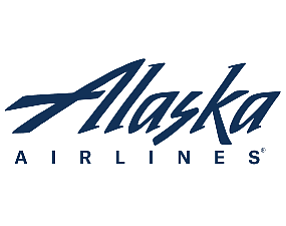 “We’re excited to be able to offer this new route to our customers and strengthen the link between western Texas and San Diego regions,” said Angela Shafer-Payne, San Diego International Airport’s chief operating officer/vice president of operations, in a statetment. “With daily, year-round service, the business and tourism travel opportunities will be abundant.”