Major funding rounds last year went to companies like Erasca, Gossamer Bio and Metacrine, a bet on management teams who hit it big in recent years at prior companies. 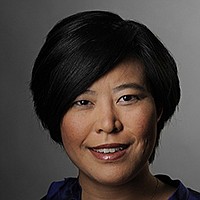 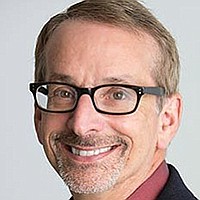 The backing-the-winning-team strategy is nothing new. But flush venture capitalists are sinking more money into these deals, enticed by executives versed in managing biotechs developing several drugs, and acquiring potential treatments.

“There’s more capital out there, and more management teams with prior successful histories in San Diego to back,” said Clare Ozawa, a managing director with Versant Ventures. She leads the firm’s investments in San Diego and the Bay Area.

Skilled teams are nothing without promising science. But heaps of experience goes a long way in biotech. Executives need technical know-how, and good judgement cultivated by handling years of curveballs, from clinical trials to drug discovery.

“Biopharma is a tricky industry because there’s Mother Nature that always throws in an unknown,” Ozawa said.

It’s run by CEO Sheila Gujrathi and Chairman Faheem Hasnain, former executives of Receptos, which originated in San Diego and sold to New Jersey’s Celgene for $7.2 billion in 2015.

Likewise, Jonathan Lim seems to have lent credibility as the chairman and co-founder of Erasca, a cancer drugmaker that emerged two months ago with a $42 million Series A round. It was about a year after Lim-Led Ignyta sold for $1.7 billion to Roche.

An Erasca news release announcing the financing didn’t divulge much about its programs, likely for competitive reasons. Instead, it touted the track records of Lim and other company executives.

Reputations Rev Up the Round

Deal volumes fell during the period, while financing rounds fattened, which a preference for experienced management could be fueling.

“When you have a management team who everyone feels comfortable betting on the second or third time around because of their prior success, it just leads to that much larger of a round,” said Ozawa.

Big-name teams are in demand as well with greater investor desire for biotechs with multiple drugs in the hopper. More money flows to these companies than a traditional biotech formed around a single drug.

Investors are saying “if we’re going to give them a good amount of money to get to multiple shots on goal and multiple inflection points, we would prefer to bet on an experienced team,” said San Diego biotech entrepreneur Rich Heyman.

Avoiding ‘Kid in the Candy Store’

Experience can speed up drug development, and investors want to avoid “too much of a kid in the candy store, where you go on a buying spree and you’re not using money efficiently,” Heyman said.

With that track record, his position as chairman of Metacrine no doubt galvanized investors. The company last year raised $65 million in a Series C round to tackle liver, metabolic and gastrointestinal diseases.

But Heyman said it’s important to bring in younger leadership, too. Metacrine CEO Ken Song was previously the CEO of Ariosa Diagnostics, but this is his first time helming a drug development company.

“You have two paths, one being the young superstars that you give them the opportunity to be the first-time CEO and let them rock ’n’ roll,” Heyman said.

Other first-time CEOs in the region include Kevin Forrest of San Diego-based Expansion Therapeutics, recipient last year of a $55.3 million Series A round to target disease-driving RNA.

Forrest was formerly the COO and CFO of San Diego’s Cidara Therapeutics. In press materials, Expansion Therapeutics has emphasized its science over its management team. 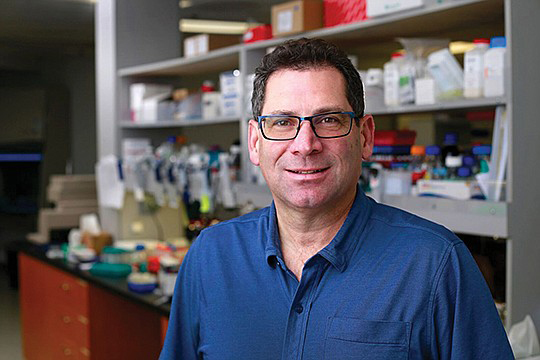 “Team-driven deals are relatively few but they make a lot of noise,” Lichter said. That’s because of the sheer size of the rounds, and names familiar in biotech circles being attached to a new company.

Life sciences and health care reporter Jared Whitlock can be reached at jwhitlock@sdbj.com or 858-634-4636.