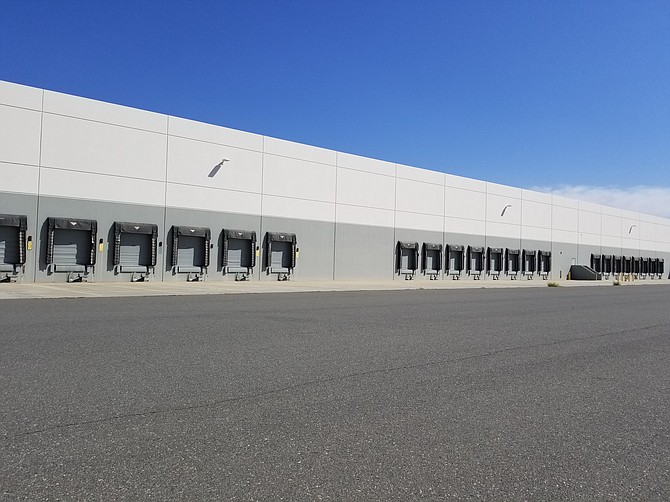 Westcore Properties headquartered in San Diego has sold a Riverside air cargo and industrial property for an undisclosed price.

Designated a Foreign Trade Zone, the property at 17101 Heacock St., has direct runway access to March Inland Port and a million square feet of ramp area for aircraft taxiway and parking. It also has extensive trailer parking.

Crow Holdings also will have the option of expanding at the north and south ends of the building.

“The March Inland Port is home to one of the most sustainable and progressive business centers within California,” said Lauren Suazo, Westcore director of leasing. “Its airport fees for aviation operations and service vendors are some of the lowest in Southern California, which will be a strong draw for tenants.