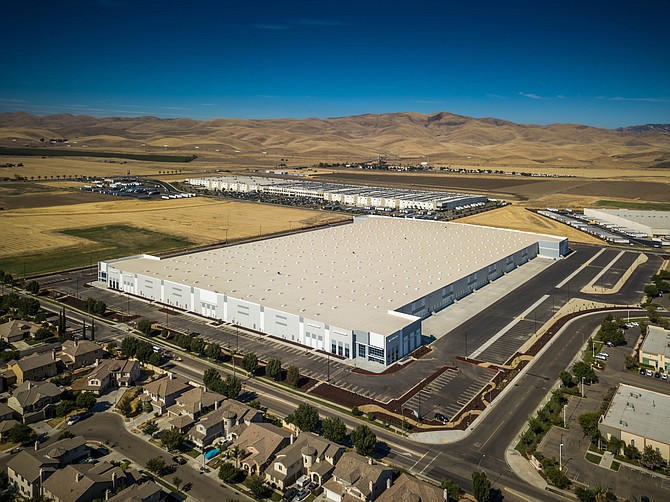 Westcore Properties based in San Diego has acquired a Patterson warehouse distribution center for nearly $53.8 million.

The 712,130 square-foot property was sold by Keystone Corp. of Raleigh, NC.

Completed in August, the Pacific Distribution Center features 112 dock doors and 36 feet of clear height on a more than 34-acre site at 400 Park Centre Drive. The center has parking for 356 vehicles and 250 trailers.

Westcore Properties represented itself in the transaction.