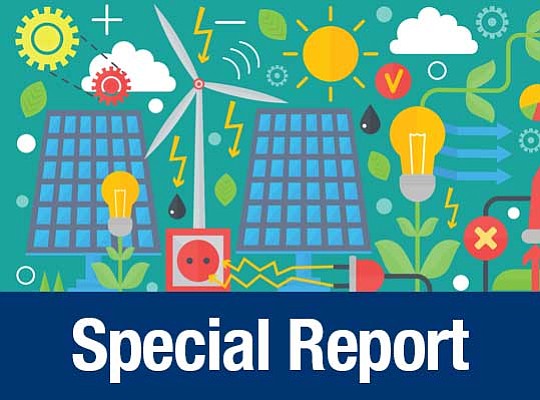 San Diego — Demographic changes and the availability of more information than ever about businesses’ operations are contributing to a shift toward sustainable and impact investment options.

Such terms, once solely synonymous with investors who shied away from so-called sin stocks, now encompass a wide range of investing strategies intended to generate more than financial returns.

Instead of simply screening out certain entities, today it often means proactively selecting entities that rank highly when it comes to environmental, social and governance (ESG) factors, investing thematically and investing to address specific social or environmental concerns. 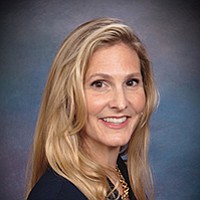 La Jolla-based Merrill Lynch Private Banking & Investment Group advisor Monica Piepenkotter said the option of allocating money while taking into consideration social impact once put off many investors because it was unclear whether it could generate appropriate financial returns.

“They held the belief that it would require a trade-off in their portfolio performance, potentially, because the negative screens can amplify risk by reducing diversification,” said Piepenkotter, a senior vice president with the New York-based firm, where she has advised clients since 2000. “What we’ve seen is the combination of more reliable data on ESG, enhanced portfolio construction techniques through our chief investment office and different investment approaches and innovative structures reversing the mentality toward impact investing.”

Investors in 2016 considered ESG factors across $8.72 trillion of professionally managed assets in the United States, according to the U.S. SIF Foundation, which publishes a biennial report on sustainable, responsible and impact investing trends. That’s a 33 percent increase since 2014 — and one-fifth of the $40 trillion in investment assets managed in the U.S. that year.

The institutions, money managers or investment companies that manage those funds either considered ESG issues in selecting investments across a range of asset classes, or file shareholder resolutions on ESG issues at publicly traded companies. “I think people are getting more interested as there is more evidence that shows what investors can do financially by investing in organizations that are doing good for society and the environment,” Piepenkotter said. “There’s been a big pickup in interest.”

Millennials are leading the charge, she said.

“They tend to be more socially conscious, and they’re focused more on what is a meaningful life and what is impactful for them and they want their investments to reflect that as well,” she said.

But it’s not just that generation that’s participating in the move toward socially responsible investing.

“I see that trickling up to the parents, where they are finding a renewed focus on impact investing,” she said. “It is still a niche investment, but it’s definitely growing and it seems to be accelerating at this point.” 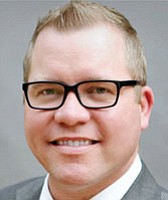 At the 2017 World Economic Forum in Davos, the Zurich-based firm committed to raise $5 billion related to the United Nation’s Sustainable Development Goals, which cover a broad range of social and economic development issues, including water, energy and social justice. In July, the firm announced it had raised $325 million toward that goal for the Rise Fund, an impact investing collaboration.

Hansen said alternative energy investments were popular in the mid 2000s, but the trend was derailed when the economy plunged into recession.

“We saw a slowdown in capital being raised for that, but that has dramatically increased over the last decade,” he said. “There’s a lot of money being put toward global impact investing.”

Some clients who may have been active in putting their wealth to work through charitable donations or assisting philanthropic organizations are now moving money toward investment opportunities that also have the potential to make a difference, he said.

“If you have the ability to invest in something that has boots-on-the-ground presence in developing countries, where we can help bring in food, education, housing and development, you can really make an impact on the next generation, and that’s what a lot of our clients are looking to do,” he said.

Hansen said he sees increased interest in impact investing among both older and younger investors.

“I think more and more clients want to really make an impact with their personal wealth and their lives as they get into retirement,” he said. “And among our younger generation, there is a very large appetite to create businesses and investments with a social impact in mind.”

U.S Trust’s 2017 survey of more than 800 high-net-worth and ultra-high-net-worth Americans revealed 45 percent either own or are interested in adding impact investments to their portfolios. Of millennials surveyed, 52 percent were interested, compared with Gen X at 37 percent and baby boomers at 29 percent.

More than half of the investors said they invest that way because it’s the right thing to do, while 40 percent said they believes companies with a positive impact also generate better financial returns.

“I think there’s going to a big shift toward impact investing in the future,” Hansen said. “More and more people have a better eye on exactly what their money’s going toward, and I think a lot of people, especially our younger generation, want to make sure their maximizing their investment return potential but also doing good.”