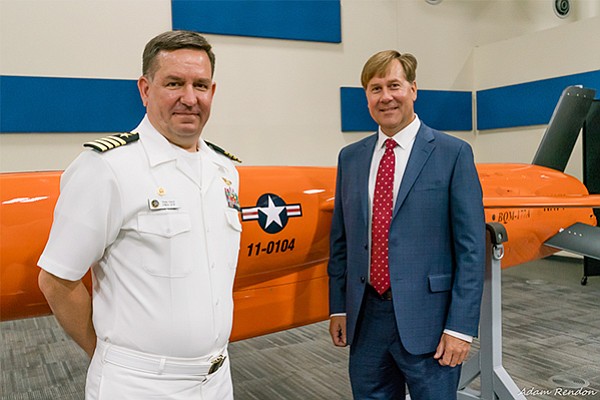 San Diego — Kratos Defense & Security Solutions Inc. said on July 17 that the U.S. Navy plans to award it contracts for up to 60 BQM-177A surface-launched aerial targets. Financial terms of the deal were not disclosed. The targets take the place of anti-ship cruise missiles during war games. Deliveries are expected in 2020 and 2021.

Kratos (Nasdaq: KTOS) delivered the first production BQM-177A subsonic aerial target system to its Navy customer earlier this month, marking the occasion with a rollout ceremony July 11 near its Sacramento factory. The drone is part of a previously announced low-rate initial production contract. The $37 million deal covers the first year.