The capital will go toward growing Gossamer Bio, clinical trials for early and late-stage drug candidates and augmenting the company’s pipeline. Its lead candidate is a “daily therapy targeting specific patients across indications,” with a pipeline that includes other clinical and preclinical drugs. 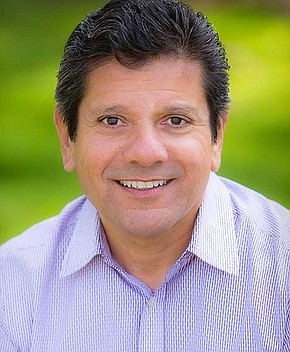 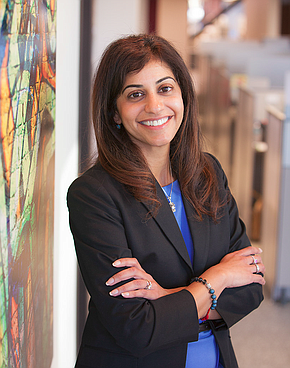 “After Receptos was acquired by Celgene in July 2015, we have been thoroughly assessing and acquiring therapies that have the potential to create substantial value. Combining this with our proven track record, we believe that we will be in a position to profoundly impact the lives of patients,” Hasnain said in a news release.

The $100 million in financing comes via a seed round of capital from Omega Funds and a series A round co-led by Arch Venture Partners and Omega Funds.