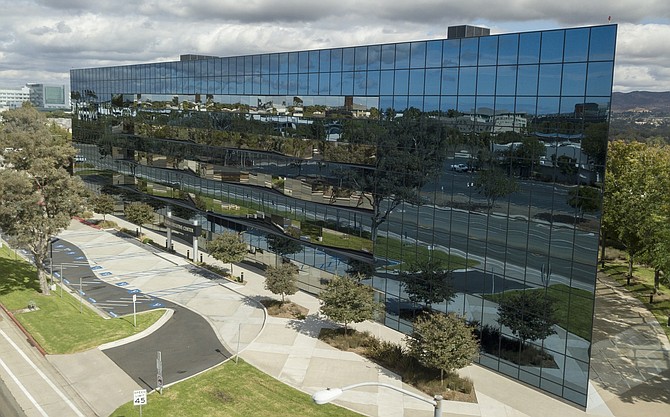 A five-story Kearny Mesa office building has been sold for an undisclosed amount of money by a seller whose name also was not revealed.

The Balboa Executive Center at 9444 Balboa Ave. was sold to Admiral Capital Group.

“This property is prominently featured at the main intersection of Balboa Avenue and Ruffin Road in the top performing Kearny Mesa submarket,” Reeder said, adding that the building was 98 percent leased at the time of sale.