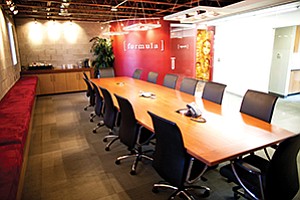 San Diego’s Havas Formula grew from a boutique PR firm to an international player following its acquisition by a French firm. Photo courtesy of Havas Formula