Feeding San Diego said it has appointed Alicia Saake as its chief operations officer and Denise Gurulé as its chief financial officer. 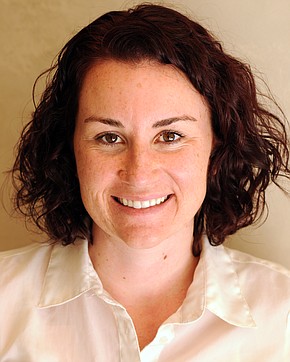 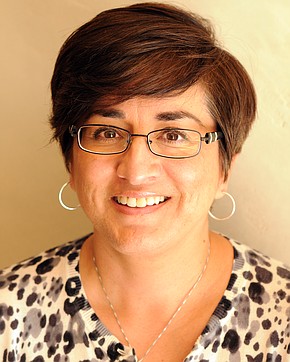 Gurulé joined Feeding San Diego in 2014. She received her business administration degree from California State University, San Marcos in 2010 and brings 20 years of accounting background to her position.

Vince Hall is CEO of Feeding San Diego, which is one of the newest food banks in the Feeding America network.