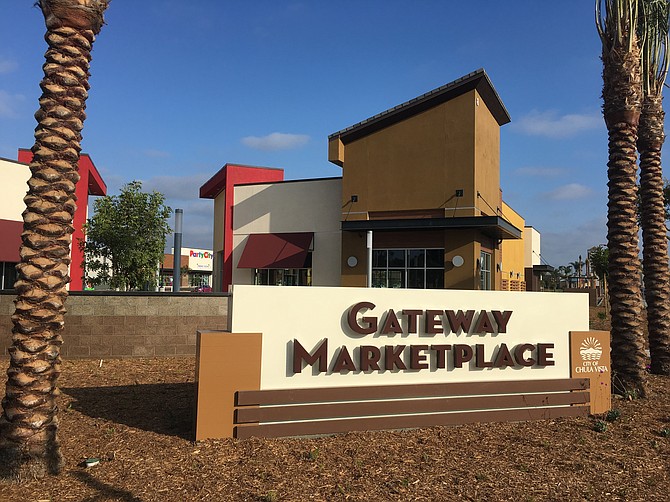 The 128,000-square-foot-property is at 40 N. Fourth Ave., adjacent to another retail center that American Assets already owns, known as Southbay Marketplace.

In a company statement, American Assets officials said the acquisition was funded with a combination of cash on hand and funds drawn against the company’s existing credit facility.

According to brokerage firm Holliday Fenoglio Fowler LP (HFF), the selling entity was a partnership of Brixton Capital and ALTO Real Estate Funds, represented in the deal by an HFF team led by Gleb Lvovich and Bryan Ley.

In April, American Assets announced that it was acquiring the 533-unit Pacific Ridge Apartments in San Diego for approximately $232 million, among the largest local property deals so far in 2017.