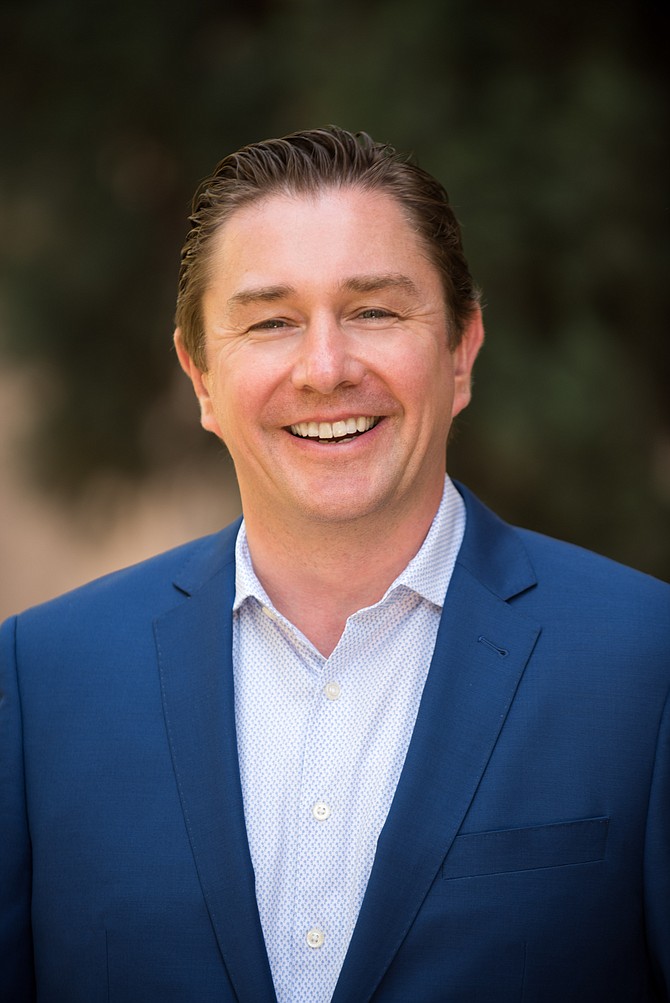 Jamie Lemon has been named general manager of Rancho Bernardo Inn, overseeing all operations of the luxury golf resort and spa at 17550 Bernardo Oaks Drive.

A statement from the property’s owner, JC Resorts, said Lemon has nearly 20 years of hospitality industry experience, including 17 years with Loews Hotels & Resorts. He worked in a variety of executive positions at Loews properties in several markets, including Santa Monica, Miami, New Orleans, Orlando, Philadelphia and Washington, D.C.

In his most recent tenure as hotel manager at Loews Hollywood Hotel in Los Angeles, he led the property’s social media initiative and oversaw completion of a $31 million renovation.

Lemon was born and raised in Northern Ireland and received his bachelor’s degree in hospitality and tourism at Napier University in Edinburgh. He moved to the United States in the late 1990s.

He is a member of the International Court of Sommeliers and a former board member of Meals on Wheels.