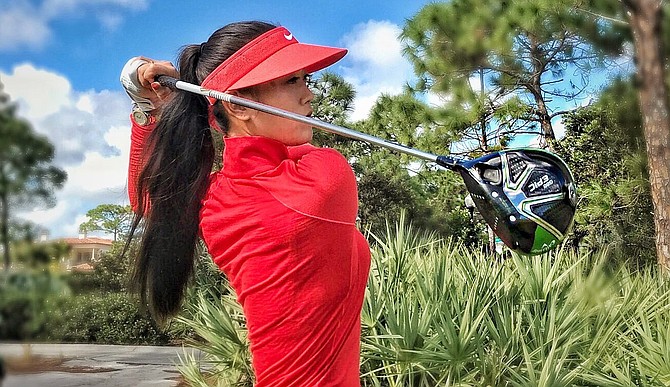 Two of the golf industry's major manufacturers, both based in Carlsbad, have signed two of the sport's biggest stars.

Callaway Golf Co. said Jan. 25 that it has signed golfer Michelle Wie to an endorsement deal. Financial terms of the deal were not disclosed.

Wie, 27, is a native of Hawaii. She turned professional at age 16 and is a star on the LPGA tour. Callaway describes Wie as one of the most influential players in the game of golf.

Callaway (NYSE: ELY) is based in Carlsbad. Under the deal, Wie will use Callaway clubs and balls as well as an Odyssey putter.

TaylorMade Golf Co., an industry leader in product innovation and technology, announced a multi-year contract has been reached with Tiger Woods.