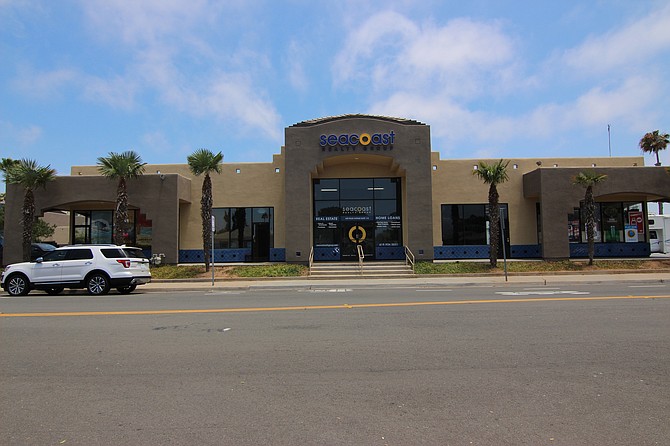 Brokers said the property was built in 1990 and remodeled in 2015. It was fully leased by 27 tenants at the time of sale.

According to CoStar Group and public data, the seller is an affiliate of Calabasas-based Sherman Shrader Enterprises.