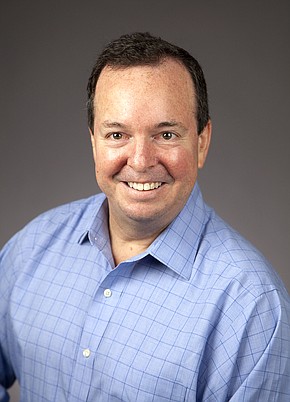 Sound United is the parent company to audio brands such as Denon, Marantz, Polk Audio and Boston Acoustics. Other brands include HEOS, Definitive Technology and Polk BOOM.

DEI Holdings is parent to Sound United as well as vehicle security brands such as Viper, Clifford, Python and AutoStart.

The businesses are based in Vista.

Harper was previously president and CFO of Twin-Star International. He has also worked for Scottsdale Insurance, Suntron, Iomega and General Electric. He holds a bachelor’s degree in business administration from San Jose State.