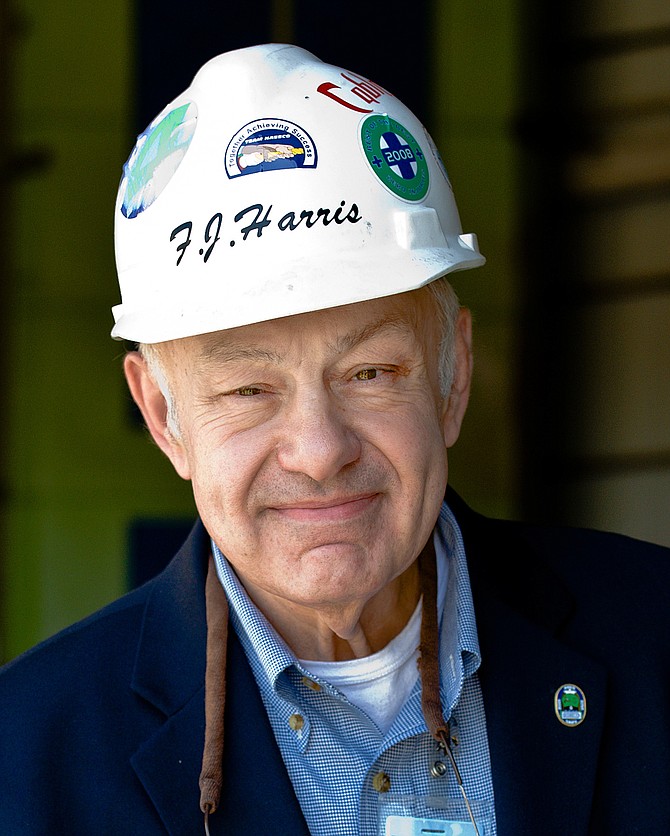 Kevin Graney will take over as president of General Dynamics NASSCO on Jan. 1, following the retirement of the shipyard’s longtime president, Fred Harris.

Harris will also retire from his job as president of General Dynamics’ Bath Iron Works shipyard in Maine.

Graney, 52, was named NASSCO’s vice president and general manager in November 2013. He joined NASSCO in 2006 from General Dynamics’ Connecticut-based submarine builder, Electric Boat, where he started working in 1995. Graney is a U.S. Navy submarine veteran.

NASSCO is short for National Steel and Shipbuilding. Its headquarters are in San Diego’s Barrio Logan neighborhood. There the business builds new ships and has extensive work repairing and overhauling U.S. Navy vessels. NASSCO also has shipyards and facilities in Bremerton, Wash.; Norfolk and Portsmouth, Va.; and Mayport, Fla.

In a 2013 post, military blogger Craig Hooper said Harris “has done a wonderful job of making NASSCO a showpiece for the Navy — demonstrating the efficiencies of serial production, seamlessly pivoting between civilian and Navy projects, and keeping production going in a key state not normally known to be manufacturing-friendly.”