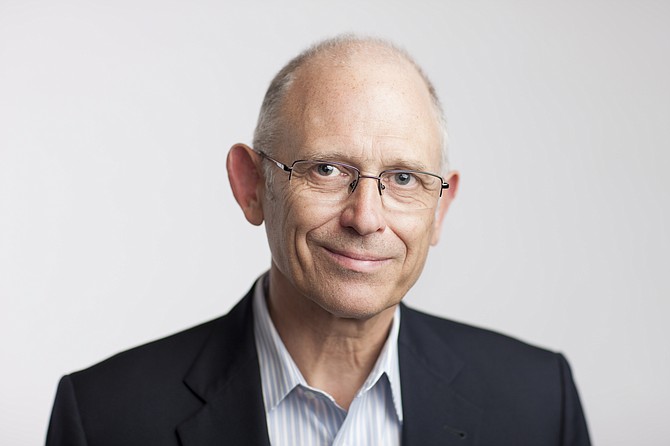 Local drugmaker Amplyx Pharmaceuticals Inc. has landed a special regulatory designation that will give the company more than a decade of market exclusivity for a drug it’s developing.

The Orphan Drug Designation granted by the U.S. Food and Drug Administration gives Amplyx seven years of market exclusivity for its novel antifungal drug called APX001 in four different indications. But taken together with the five years of market exclusivity Amplyx already received when it landed a Qualified Infections Disease Product designation, the company can now have 12 years on the market before generic competition will be allowed.

“These government-granted incentives highlight the significant need for safe and effective new antifungal treatments,” said Mike Grey, president and CEO of Amplyx Pharmaceuticals, in a statement. “The incidence and severity of invasive and drug-resistant fungal infections is increasing, including those caused by rare pathogens. This, coupled with the limited number of antifungal drug classes available, creates an urgent need for the development of novel broad-spectrum antifungal agents.”

Patients undergoing chemotherapy and other treatments that suppress the immune system are susceptible to these life threatening fungal infections.