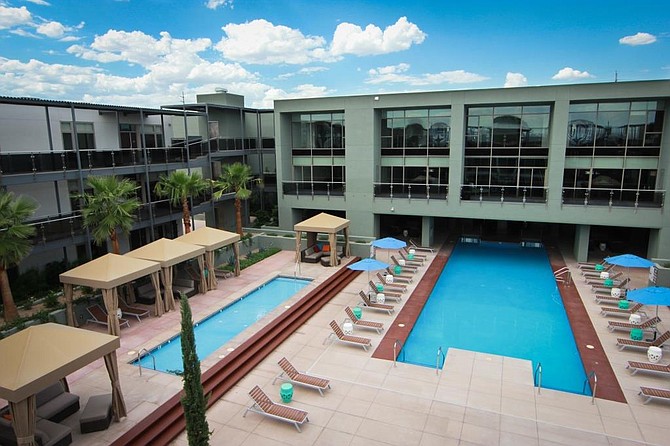 Officials said in a statement that the units at the three-story Park House, on West Flamingo Road, were purchased in an off-market transaction from a private equity investment firm that had acquired the community from a lender in 2010. The equity firm completed construction on the project in 2012 and sold 40 condos over the past three years.

Pathfinder Partners Senior Managing Director Lorne Polger said the company plans to rent out its newly acquired condos in the near term, and will explore an individual condo sales program during the next 24 months.