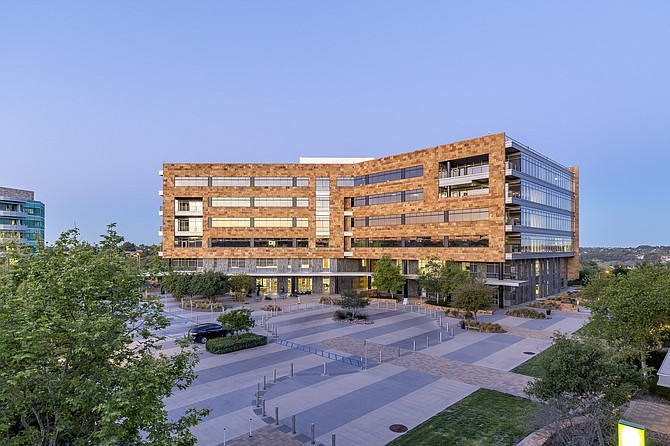 San Diego-based Guild Mortgage Co. has signed a 10-year lease for 40,000 square feet valued at approximately $10 million, as it expands its headquarters in Kearny Mesa, according to local commercial brokers.

The expansion included the installation of a new pathway between the buildings.

Guild Mortgage was represented in the deal by NAI San Diego’s Mark Silverman, Alli Lucas and Matt Midura. NAI represented the mortgage company in its original headquarters leasing in 2010 and has since continued to provide leasing services for Guild’s branch locations.

Guild Mortgage Co. was founded in 1960 in San Diego as a home financing company and is now the nation’s 16th largest mortgage lender. It has more than 250 branch offices in 25 states.