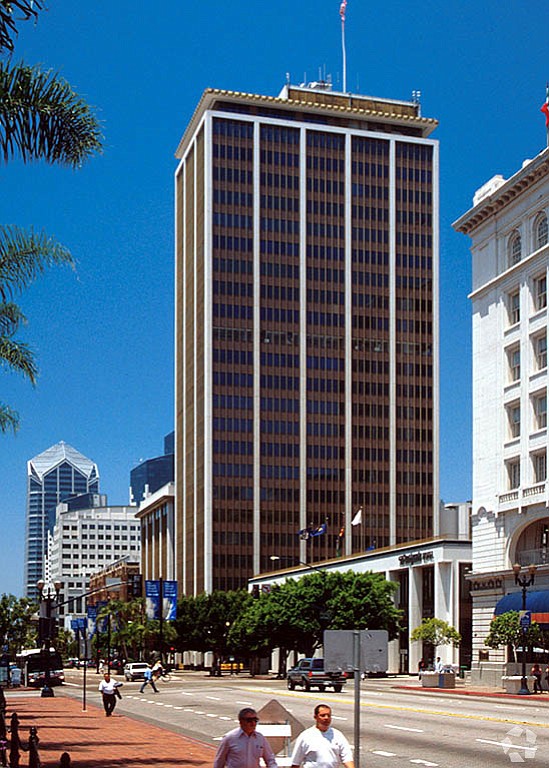 Hammer Ventures of San Diego has purchased the downtown office tower known as The Executive Complex for $54.4 million, according to CoStar Group and public data.

The seller of the 25-story property, at 1010 Second Ave., was an affiliate of Los Angeles-based Jamison Services Inc.

The tower was built on 0.69 acres in 1963 and renovated in 1987, and was 82.7 percent leased at the time of sale. Nearly half of its 324,341 square feet is leased by the city of San Diego, with other tenants including law firms and financial service providers.