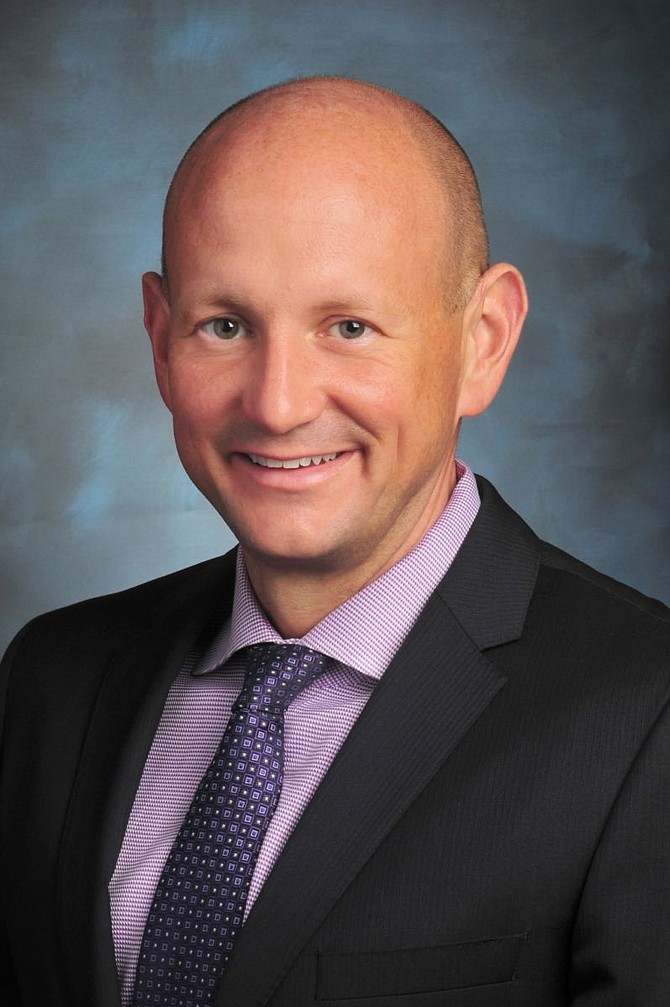 SeaWorld San Diego President John Reilly was named chairman of the San Diego Regional Chamber of Commerce Board of Directors Jan. 28 during the chamber’s 145th anniversary celebration at the Manchester Grand Hyatt.

“It’s an honor to represent the business community as the chamber’s new board chairman,” Reilly said at the meeting. “We have an opportunity to make a big impact in establishing a business-friendly climate and bringing more jobs to the region.”

Jerry Rebel, chief financial officer for Jack in the Box Inc., was the past chairman of the chamber’s board of directors.

According to the chamber, a crowd of nearly 1,000 attended this meeting along with Mayor Kevin Faulconer, who spoke at the event and installed the rest of the chamber’s 2016 board of directors.

Some of the goals discussed at the meeting were a jobs strategy for all chambers regionally, an inspection/pre-clearance facility at Otay Mesa, affordable housing for veterans and supporting business-friendly policies and candidates.