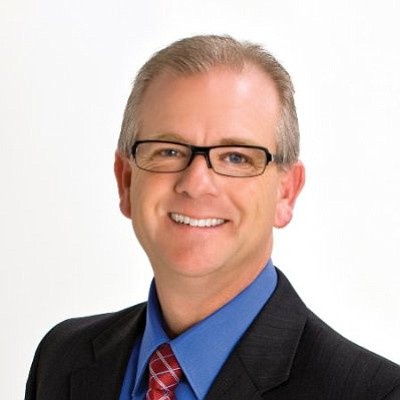 Portland-based Umpqua Bank on Monday said it was expanding its commercial banking services in San Diego with the hire of two former California Bank & Trust executives, on the heels of installing CB&T’s San Diego leader as its new head of commercial banking.

Umpqua has three locations across San Diego, La Jolla and La Mesa. The bank said the new commercial center will not be at those branches, but declined to say where it would be.