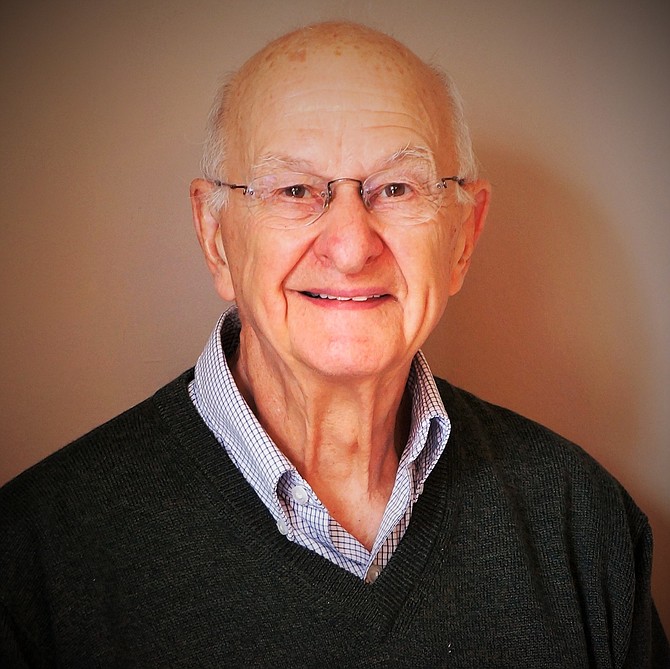 McCloskey joins Renova from Johnson & Johnson Development Corp., where he was vice president of scientific affairs. In his new position, McCloskey will be responsible for all clinical aspects of Renova’s trials.

McCloskey received a master’s degree in microbiology, a medical degree from the University of Rochester and completed his medical training at Duke University and the National Institutes of Health. He has been on the faculty of the University of Texas, the University of Pennsylvania and Jefferson Medical College, and he is an emeritus fellow of the American College of Physicians and the Infectious Disease Society of America.

His FDA-approved drug submissions include interferon, ceftriaxone, infliximab, abciximab, midazolam and injectable testosterone, according to a Renova news release.