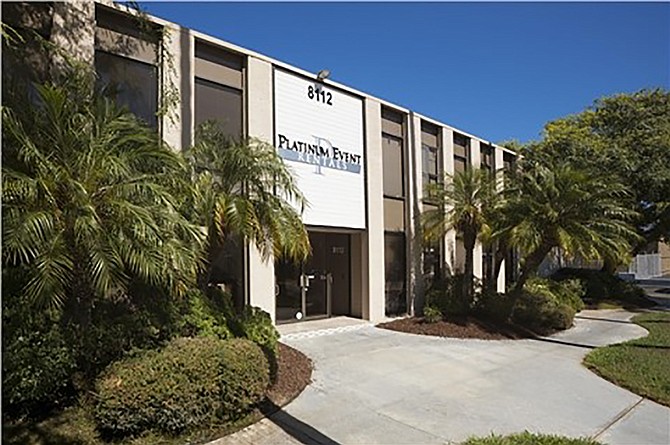 Brokers said the industrial warehouse is fully leased to Platinum Event Rentals, a wedding and party event supply rental company based in San Diego. The seller completed more than $200,000 in general building improvements since 2014, including a newly renovated showroom.

The property was originally built in 1974, according to CoStar Group.