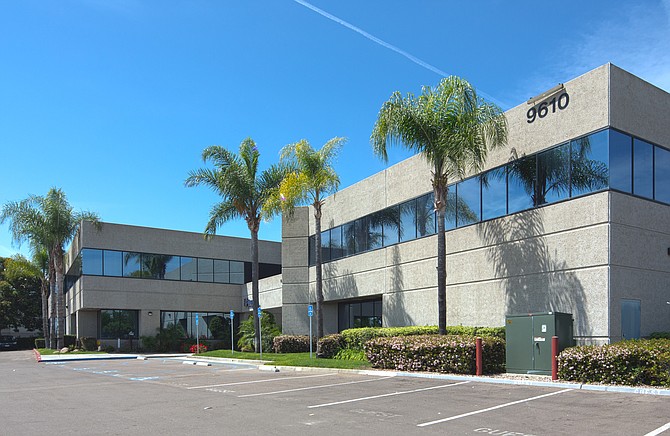 A San Diego buyer recorded as Rodney R. Starkey A Trust has acquired a Sorrento Mesa industrial building for $7 million, according to brokerage firm Marcus & Millichap.

The seller of the 33,008-square foot “flex” property, with industrial and office elements at 9610 Waples St., was 9610 Waples Street LLC, an affiliate of Dallas-based Associa .

The buyer and seller were represented by Marcus & Millichap’s Ben Tashakorian and Jessie James. Brokers said the two-story building is fully occupied by Associa, a homeowner association management company, which signed a new seven-year lease at the close of escrow.

The building was originally constructed in 1970, according to CoStar Group.