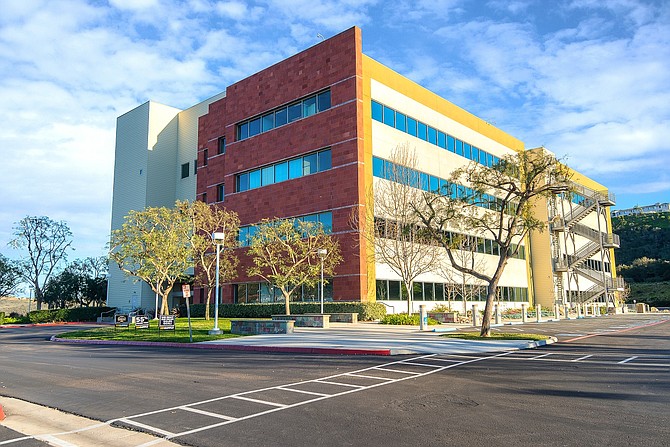 Newport National plans extensive interior and exterior renovations of the existing 146,549-square-foot building at 10641 Scripps Summit Court, and plans to develop a second new building on the site. The two-building campus, near Interstate 15, will be called Summit Pointe.

The building was sold by Atlanta-based HD Supply, represented by Colliers’ Mark McEwen and Chris Williams. The buyer has retained Williams, along with Jay Alexander and Tim Olson of JLL, to handle leasing for Summit Pointe.

The current building on the property was constructed in 2000 by the seller. Renovations will include a new lobby and multitenant common areas with indoor-outdoor venues, along with a conference center, food-service bistro and fitness center.