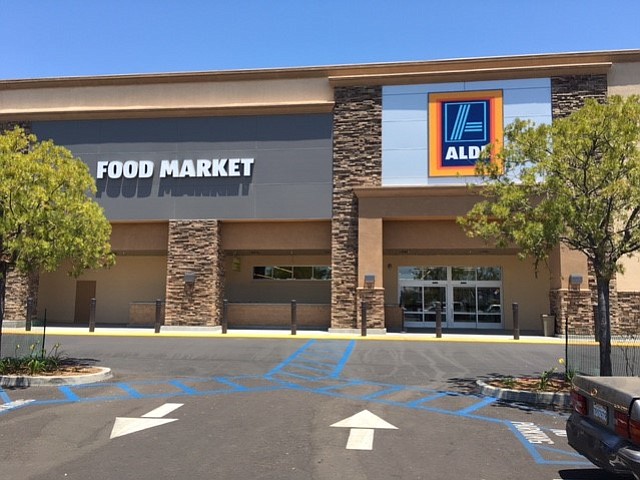 Owner ValCenters of Newport Beach has obtained $37 million in refinancing for North County Square, a grocery-anchored retail center in Vista, according to Holliday Fenoglio Fowler LP (HFF), which arranged the financing.

An HFF statement said the 174,280-square-foot center is located on 65 acres at 1711-1861 University Drive. It is 97 percent occupied, with tenants including Aldi, Ross Dress for Less, Old Navy and Planet Fitness.

The refinancing was arranged by an HFF team led by Greg Brown and AJ Manas. HFF arranged the 10-year, fixed-rate financing through JP Morgan Asset Management.

According to CoStar Group, North County Square includes seven buildings constructed primarily in 1998 and 1999. It has been owned by ValCenters since 2007.