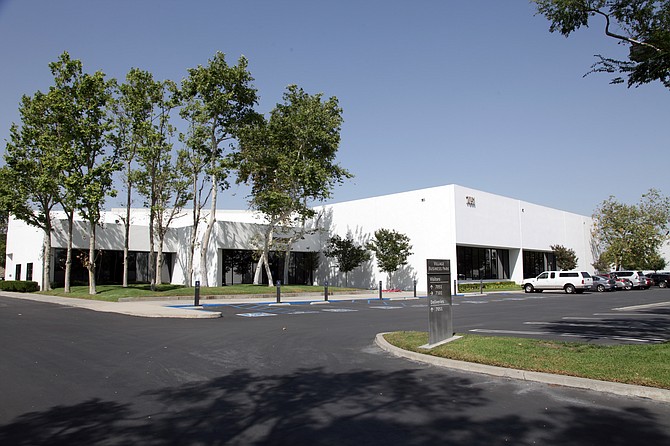 All of the acquired buildings are at full or near-full occupancy, with tenants including Isuzu Motors, Hochiki America Corp., Western Pacific Storage, Kelleher Corp. and Spartech Polycom. The buildings were constructed and expanded primarily in the 1970s and 1980s.

Westcore officials said the deal brought the company’s Southern California commercial portfolio to more than 2.5 million square feet. Senior Vice President Hack Adams said the latest acquisition will allow Westcore to capitalize on continued strength in the Class B industrial markets of the Inland Empire , Orange County and other parts of the region.