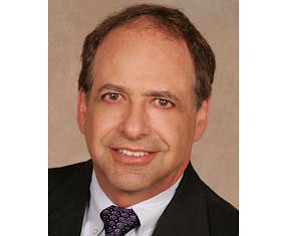 A company statement said the acquisition was the largest multifamily bulk transaction in Reno history, based on data from CoStar Group. The properties were purchased via Auction.com.

Brokers for the transaction were Newmark Grubb Knight Frank, Mission Capital and Auction.com.

Led by CEO Mark Gleiberman, the privately held MG Properties Group has purchased eight properties in the past year, with approximately 2,600 multifamily units and a combined price of $370 million.

The 20-year-old company’s current portfolio includes more than 12,000 units, and it is targeting further acquisitions in California, Nevada and four other western states.