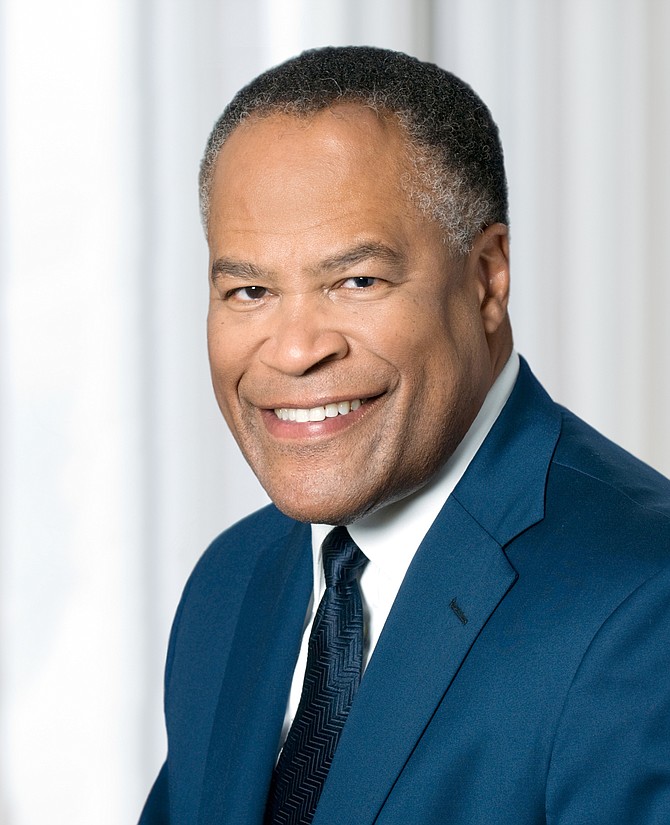 In his new role, Davis, 59, will report directly to Debra L. Reed, chairman and CEO of Sempra Energy, and oversee all of Sempra Energy’s communications, government relations, regulatory and international affairs activities, as well as corporate social responsibility and long-term strategy review. Once Davis’ new appointment is effective, Knight, 64, will continue on as a Sempra Energy executive vice president and chairman of the two California utilities until his retirement.

Davis first joined SDG&E in 1980 as an associate accountant and then served in a series of increasingly responsible positions in accounting and regulatory, governmental, community and environmental affairs.

Davis is a board member of the Western Energy Institute and also serves on the board of the California Chamber of Commerce.

He has a bachelor’s degree in business administration from San Diego State University, where he graduated with honors.

From 1999 to 2006, Knight was president and CEO of the San Diego Regional Chamber of Commerce. From 1993 to 1999, Knight served as commissioner for the California Public Utilities Commission (CPUC), after being appointed by then-Gov. Pete Wilson. Prior to his appointment as a CPUC commissioner, Knight was employed as executive vice president of the San Francisco Chamber of Commerce.