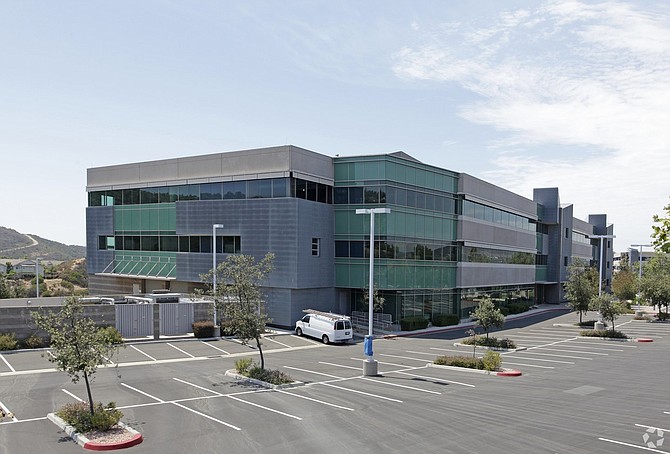 The building was constructed in 2001 near Interstate 15 and occupied for 10 years by Nokia. According to CoStar Group and public data, Davlyn purchased the then-vacant building in 2011 for $23.5 million.

Davlyn Investments CEO Jon Williams said Santa Clara-based Intel became a tenant of the property in 2012 and has since expanded its space twice, to where it now occupies the second and third floor and part of the first floor. Valhalla, N.Y.-based Turtle Beach occupied most of the first floor earlier this year.