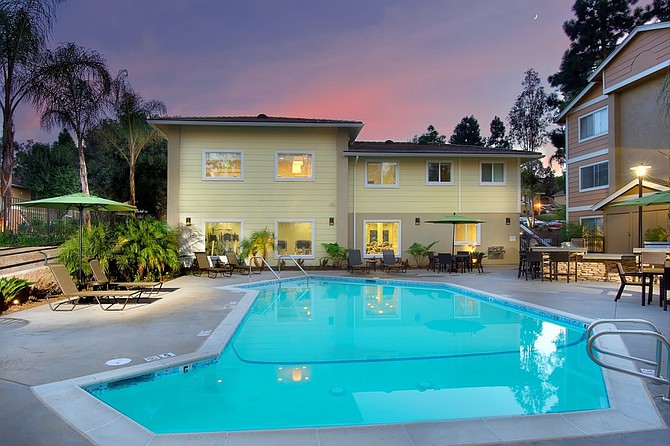 The seller of the 29-acre property at 2262 Avenida Magnifica was AvalonBay Communities Inc. of Arlington, Va. A Decron statement said the purchase was Decron’s first in San Diego County, and it plans future acquisitions in the region.

Decron plans an $18.2 million capital improvement program that will include significant interior and exterior upgrades and site improvements to the Carlsbad property. It will also be rebranded as The Reserve at Carlsbad.

According to CoStar Group, the property was built in 1984 and was 96 percent leased at the time of sale.

Led by CEO David Nagel, Decron has made nearly $300 million in acquisitions so far in 2015, with other recent purchases in Mountain View and Walnut Creek. The company’s current portfolio of approximately $1.5 billion includes apartments, retail centers and office buildings.