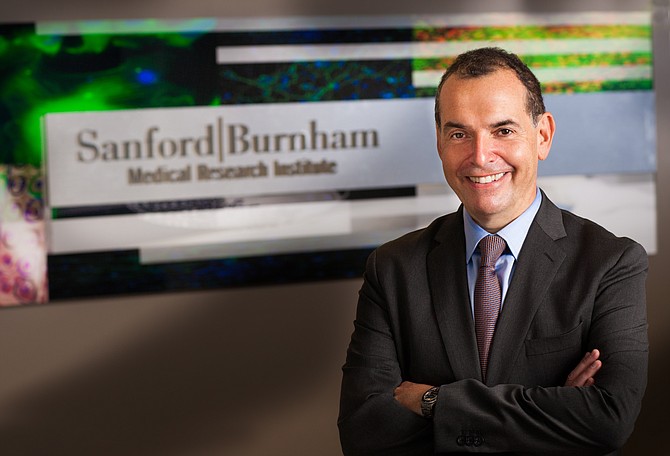 “We’re pleased to welcome strong life sciences sector representation from Genentech, Sanford Burnham Prebys Medical Discovery Institute and OncoCyte to our board,” said Sara Radcliffe, president and CEO of CLSA, in a statement. “William, Perry and James bring influential knowledge to the table that will help inform CLSA’s approach as we work with officials in Sacramento, in Washington, D.C. and around the state to ensure we protect and promote the sector and the promise and hope it offers to millions around the world.”

Nisen holds a bachelor's degree from Stanford University and earned his master's degree and doctorate at the Albert Einstein College of Medicine. Formerly, he was the Lowe Foundation professor of neuro-oncology at the University of Texas Southwestern Medical Center and a practicing physician in pediatric neuro-oncology, according to a recent news release.